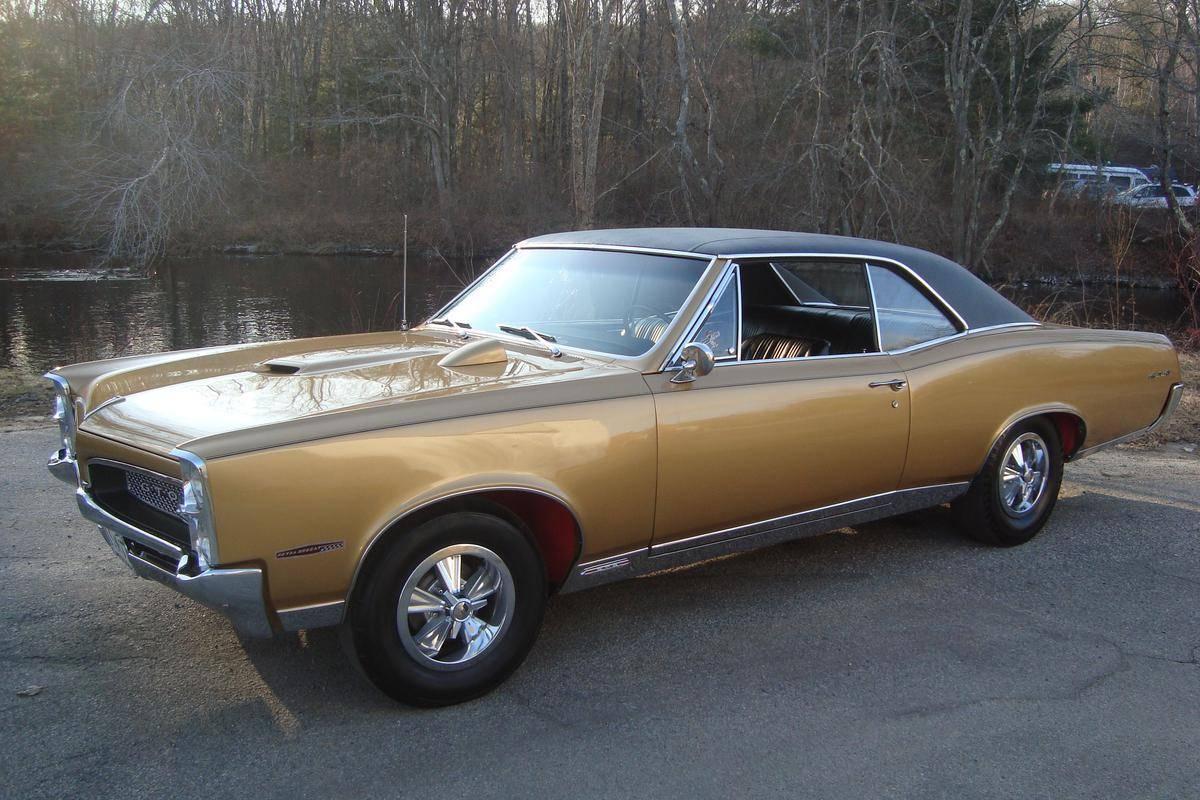 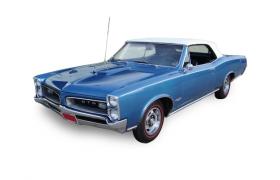 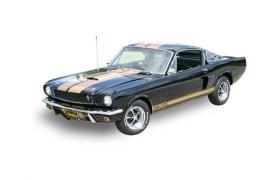 This identification  guide has been written specifically for the 1967 Pontiac GTO. For information on the 1866 GTO follow this link. Over the years the Pontiac GTO has cemented itself in history as a one of the most iconic muscle cars of the 1960s, and paricularly so with the 1967 model. The 1967 GTO was produced in three body variations, these being the hardtop, convertible and sports coupe, all of which are based on essentially the same body shell as the Pontiac Tempest of the same year, however, the GTO was considered a distinct model on its own.

With a large variety of unique features and factory options, it can be difficult to determine the originality of a 1967 Pontiac GTO. This guide has been drafted to assist with this, covering areas including external features, interior features, mechanical features, paint colours/codes, and the all important engine and chassis number codes. We hope this guide is of assistance, and please don't hesitate to contact us if you have any additional information or photographs you believe would be worth adding, including any corrections to the information we have provided.

The 1967 Pontiac GTO has the following external features:

All 1967 GTO's came with vinyl interior fabric. There were 6 available colour options, outlined below. The original code will be located on the vehicles data plate, located on the front left firewall of the car, behind the brake booster (See images for a better description of the location, and the specific code location on the plate).

Note, the carpet colour was usually matched according to the seat trim colour, unless specified otherwise by the purchaser.

Other interior features of the 1967 GTO included:

The 1967 Pontiac GTO was originally available in the following colours:

A sample of each of the paint colours has been given in the attached images. Note, the engine bay in all cars (firewall and inner guards) was always finished in Chassis Black (no longer manufactured by GM), which is a close match for PPG (Specialty) ST1202 paint which you can still buy today.

The original paint colour code for a 1967 Pontiac GTO is stamped into the vehicle's data plate. The data plate is located at the top of the front left firewall (just behind the brake booster). See images for a better description. The paint code will consist of two letters. The first letter of the paint code identifies the main body color, and the second letter identifies the contrasting roof colour (if applicable). See the attached image for the precise location of the paint code on the data plate.

The 1967 Pontiac GTO had several colour options for the vinyl hard top, and convertivle top. The original colour of the top is confirmed on the vehicle's data plate, which is located on the front left of the firewall, behind the brake booster (see images for a better description). As show in the example image, the colour of the vinyl top or convertible top will be confirmed by the second digit of the paint code (first digit refers to vehicle's main body colour).

Some examples of the colours are provided in the images. Note, Turquoise and Blue convertible tops are presumably rare, as we were not able to find any examples for the images. If you have an example, or have more information about these, please contact us so we can update this section of the guide.

A Pontiac GTO has a Chassis number with the following prefix (see chart in the images confirming the same for the data card and chassis number):

The 1967 Pontiac GTO’s data plate provides a substantial amount of information about the car. The various codes labelled in the attached data plate images are outlined below. Note, we have identified two formats of data plate, and labelled them “Data Plate Type 1” & “Data Plate Type 2” accordingly.

​This number is a unique number to each engine unit. The only way to confirm that the engine is in fact original, however, is if you had original factory paperwork confirming the engine block VIN, which bears no relation to the chassis number on the 1967 GTO. The engine number is located on the RHS of the Engine block next to the timing chain, as shown in the images.

The engine code confrms the engine's specifications in terms of power, transmission, and carburetter system. This is a 2 letter code, located on the front of the engine bloc, below the right side cylinder head. See the associated images for a better description of the location. The attached table confirms the various codes available on the 1967 GTO, and the associated power, transmission and carby. Possible engine prefix codes (as shown in the attached table), include: WS, WT, WW, WV, XL, XM, XP, XS, YR, YS, YZ

The Date codes consist of 4 characters, the First character is the month, the next two digits are the day of the month and the last digit is the year. For a 67 model, the last digit should obviously be "7". The date code is found at the back of the engine block just below cylinder 8, as shown in the images. The following characters represent the month codes:

​The casting code is a code specific to the vehicle's year. The 1967 Pontiac GTO's 400Ci block shoudl have the number 9786133 bast into the back side of the block, behind cylinder number 8. See the attached image for a better description of the location.

The 1967 Pontiac GTO had the following mechanical features: