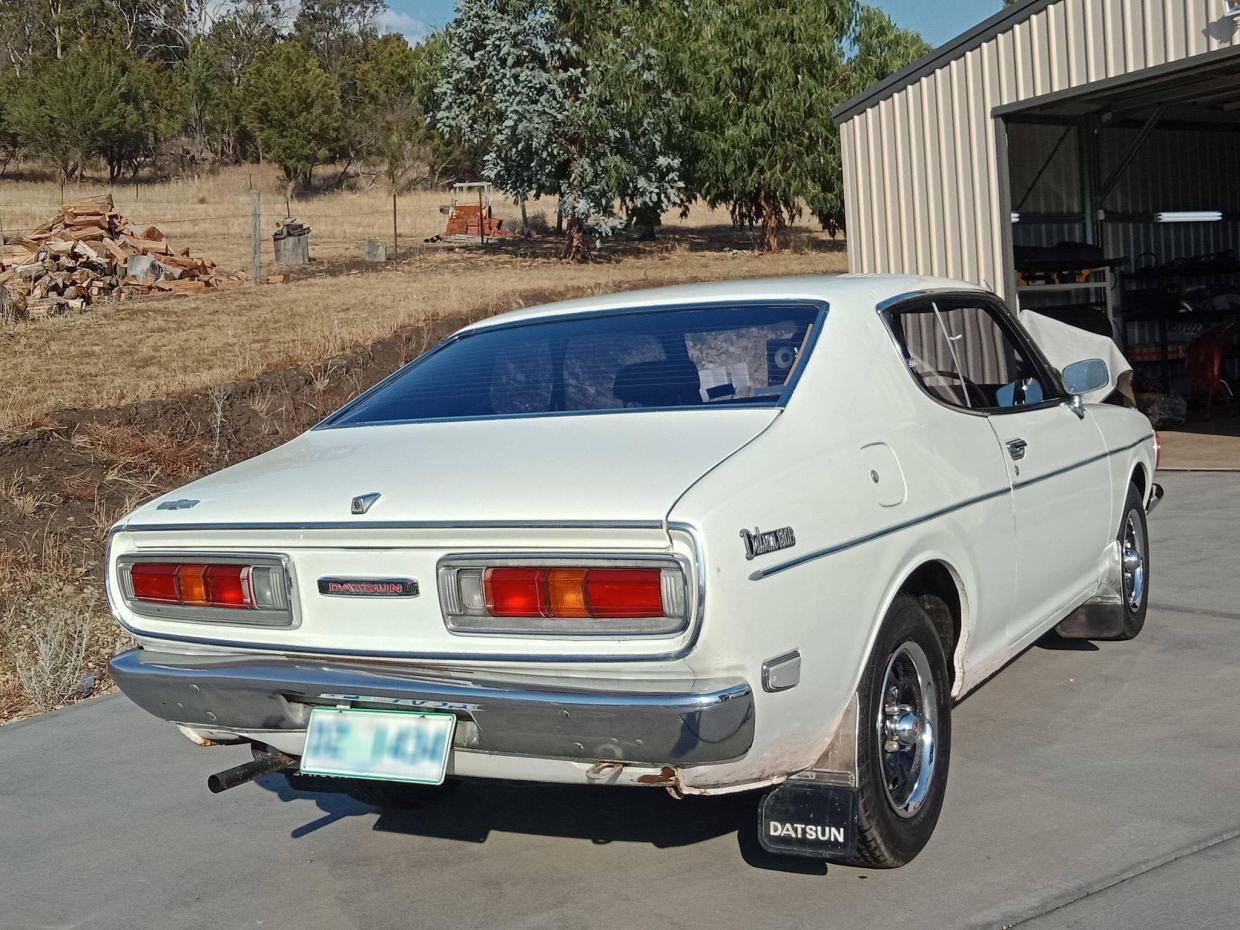 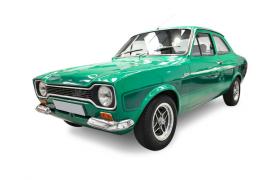 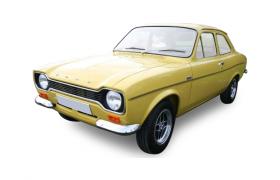 This guide has been written for the Datsun 610 Series 180 B SSS hardtop coupe (known in some markets as the Datsun 610 Hardtop, Bluebird Hardtop or Bluebird-U Hardtop). This article primarily focuses on the original specifications, history and motorsport involvement of the Australian market Datsun 180B SSS coupe vehicles. The information in this guide has been generated from research and observation, but not all information here will be 100% accurate. We appreciate any assistance and additional information from experts and enthusiasts that can contribute to this guide for the benefit of restorers.

Although the Datsun 180B sedan was manufactured in Australia for the local market, the hardtop SSS was a fully imported ‘higher-end’ performance version built in Japan, with SSS meaning “Super Sport Sedan”.

Launched in the Australian market in late 1972, the 180 B SSS hardtop focused on luxury and exclusivity for a brand that had traditionally offered fairly simple products (with the exception of the 240z). The 180B SSS sold very well in the Australian market, with today’s scarcity more a reflection of how the vehicle have been treated, and their susceptibility to severe rust.

At the time of launch, the 180B SSS was subject to significant import tariffs, yet managed to retail at $3,395 in Australian dealerships (a touch below the Toyota Celica which retailed at $3,400) – no doubt a strategic decision by Datsun. Other competitors of the time included the Toyota Corona MKII Hardtop, the Mitsubishi Galant Hardtop, and the Mazda 929 Hardtop, to name just a few.

A number of original colours have been identified from a Japanese 610 SSS brochure, translated using an image recognition software (so the name translation are not 100% correct). We have included the Japanese brochure in the images for reference. There are also a couple of additional colours which we know to be original from Australian Datsun marketing brochures. Unfortunately, we have not been able to identify accurate paint codes (such as PPG / DuPont codes). Any assistance with this from fellow enthusiasts would be appreciated.

The motor in the 180B 610 SSS was higher compression than a standard L18 motor fitted to the standard Australian 180B. It had an enhanced head, with larger valves and performance cam, which combined with twin carbs gave the engine between 10 - 13 more horsepower than the standard sedan.

For transmission specs, see the next section.

The Australian 180B SSS was available with three transmission options:

Manual SSS transmissions had baulk-ring synchromesh fitted. Gear ratios and speed range for the SSS 4-speed and 5-speed gearbox are as shown below:

The 180B SSS was fitted with the L18 motor. The engine block for this motor can be identified by the code “L18”, followed by a six-digit unique engine number, stamped into the face of the side of the engine block (where the head meets the block below the spark plugs, directly behind the oil dipstick funnel).

The VIN is stamped in several locations, and commences with the code “P610-“ followed by a 6 digit unique identifier. This number is placed in the following three locations on the vehicle:

With the above information, it is easy to verify a “matching numbers” car (i.e. a vehicle with its original engine). Several examples of the locations with relevant labels have been included in the image gallery. Interestingly, the design of the vehicle's data plate appear to have changed (the contrasting black/silver changed). We've included a couple of examples for reference..

This section of the guide provides a snapshot of the race and rally achievements of the 180B SSS,  focusing mainly on Australian events. The 180B’s performance on the race and rally track was competitive, but it faced plenty of quality competition at the time from many other manufacturers.  Also worth mentioning is the fact that Datsun was quite busy racing many other variants such as the highly successful 160J (Violet), the 240/260z, and the 240K.

Below we’ve listed a number of events and results from the 180Bs race and rally career, and in the gallery we’ve included a mash of images from some of these events (as labeled):

Although conducted some years after the 180B SSS was discontinued, it competed in this rally and achieved 10th place out of 69 entrants.

The 180B SSS finished fourth and 12th outright, with 4th position giving the SSS a class win.

Attached is an assortment of brochures and original documentation for the 180B SSS in Australia (and from some international sources).

If any enthusiasts out there have additional documentation for the SSS that could contribute to this section, please don't hesitate to contact the author so we can share it with others.