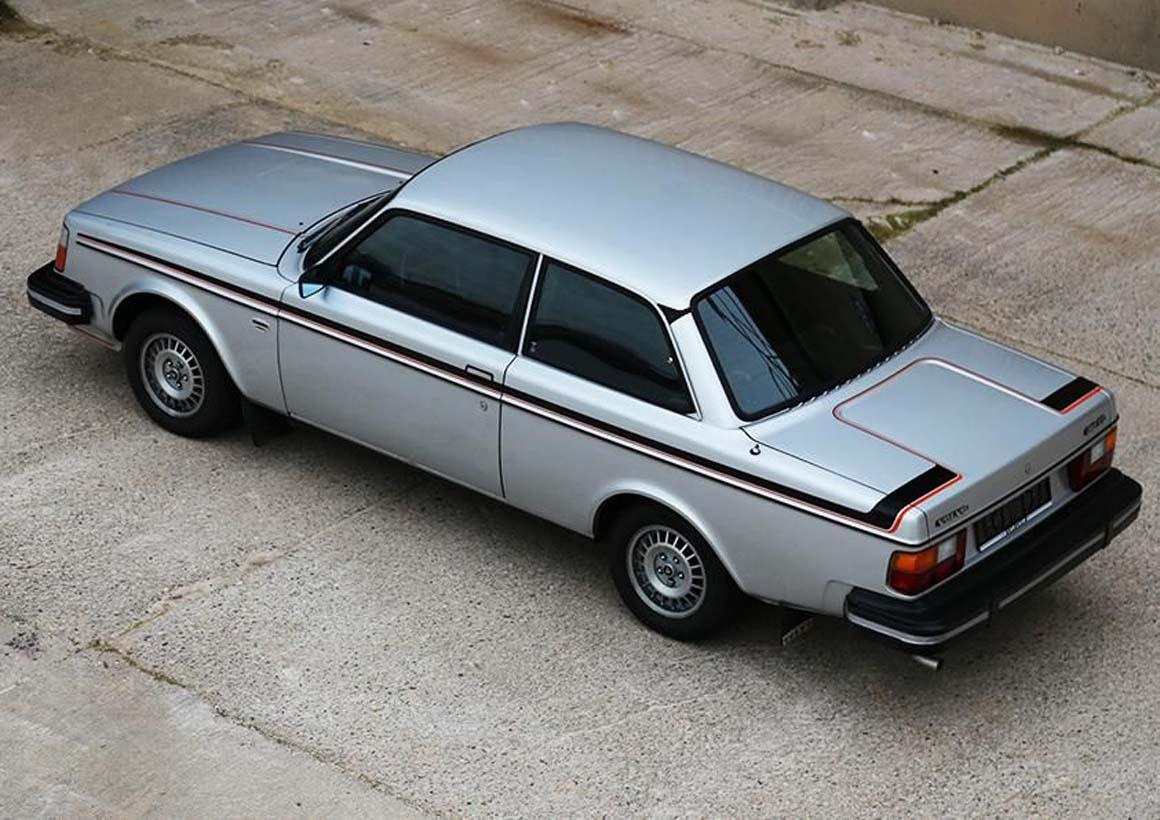 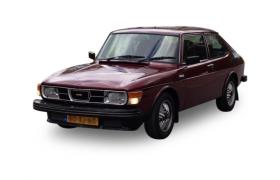 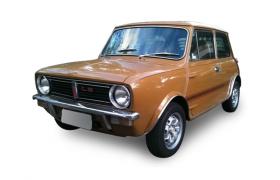 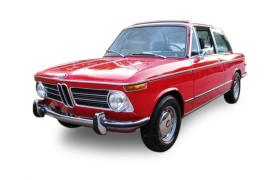 This guide has been written for Volvo 242 GT enthusiasts, and attempts to collate all the history, information and specifications for the Volvo 242 GT from many sources in one convenient reference point. If you feel there is any information missing or something that can be improved or corrected, please click the contact author button above, or email us directly: classicregister@gmail.com.

The 242 GT was a special edition (sports oriented) version of the 240 series, available only in 2-door sedan in limited markets from 1978 through to 1981. It is suggested that the car was originally designed to compete with the BMW 323i, but there were plenty of other relevant competitors in this sector such as high spec versions of the Opel Commodore C, Ford Cortina and of course its home grown competitor, the Saab 99. In any event, the aim of the 242 GT was to shake off Volvo's "safe and boring" image, and to achieve that on a small budget. The 242 GT ended up being the start of greater things to come - including the GLT, GLT Turbo and the 240 Turbo Evolution. These later developments of the 242 chassis led to great success in touring car racing globally, with victory for the 240 Turbo in the 1985 European Touring Car Championship. The later success of racing bricks really did start with the 242 GT.

Throughout this guide, we have referred to "Series 1" and "Series 2" cars. This is a reference to the facelift that occurred across the 200 Series Volvos in 1979, with the most prominent change in the form of a redesigned rear end and tail lights. Further specific details of the Series 1 and 2 cars are identified in each section of this page.

The 242 GT proved a very popular special edition Volvo, and has a strong international following in the markets where it was offered. The Volvo 242 GT was first introduced and promoted to the public in late 1977, but did not officially go on sale until the Spring of 1978 in some markets. The 242 GT was built in the Torlanda plant (Gothenburg), in Sweden.

Unfortunately, precise production data has not been found. However, assuming we are interpreting the translation correctly, volvo242gt.se suggests that 5,000 units were built (but  we note that it is unclear whether that statement is a reference to the later Series II cars alone). However, even if production numbers were higher, the 242 GT is a super-minority out of the nearly 250,000 2-door 240 series cars built globally, and a very rare classic today. The following list of production information has been gathered from numerous forums and online sources which (may) give some insight into the 242 GT production figures:

This section of the guide details the interior features and specifications of the Volvo 242 GT.

In this section of the guide, we outline the mechanical and performance specifications of the Volvo 242 GT. This is split into two main sections, reflecting the changeover (in most markets) from the 2.1L to the 2.3L engine, as there were several significant differences between them. Please contact us if you have any further information you think could benefit this section of the guide.

Early 242 GTs (and so far as we know, all US models) had the B21 series engine, being either the B21E or B21F. US exported cars were equipped with the lambda probe and catalytic converter B21F engine, and our understanding is that the US market never received the later B23 (2.3L) engine (which resulted in reduced power specifications). The specifications of the B21 engine are as follows:

All cars were fitted with the M46 4-speed manual transmission, which had hydraulic overdrive. Gear ratio's are as follows:

Later 242 GTs (from 1979) in most markets outside of the US were fitted with the more powerful B23 engine, with the following specifications (most of which were taken from from the Driveline Magazine, 1979)..

All cars were fitted with the M46 4-speed manual transmission, which had hydraulic overdrive. Gear ratio's are as follows:

Note, it is documented among enthusiasts that some of the Australian delivered 242 GTs were converted to an automatic transmission by a local volvo engineering company, but all were originally 4-speed manual cars as per the M46 specifications above.

Attached is a small collection of articles, excerpts and documentation found on the internet, covering the specifications and old reviews of the Volvo 242 GT. If you have any original material which you think would be of use to this section, please contact the author of this article.

Classic Register discloses that it does not own any intellectual property rights with respect to the attached images of documentation, and is providing this information for historical and educational purposes only, for fellow enthusiasts.

An aluminium vehicle data plate is fitted (with 4 rivets) to the inner right mudguard (under the hood, on the outer side of the front right shock tower). The VIN / Chassis number is embossed on the data plate in the top left (next to it is the text "Chassi Nr"). The chassis number / VIN for the 242 GT in most markets is 12 characters long, and is presented in the following format:

The 242 GT VIN / chassis number is broken down as follows:

The code "1" confirms the 242 GT was built in the Torlanda (Gothenburg) plant in Sweden.

This is the chassis/VIN number unique to the individual vehicle.

The USA and Canadadian cars had the same 12 characters / structure as all other markets, but their VIN was preceded by the letters "VC" .

The VIN on US 242 GT is not only embossed on the data plate (as described above), it is also printed on top of the driver side dashboard (visible through the front windscreen). We have included an example for reference in the image gallery.

Australian market cars also had their own compliance data plate (confirming the various Australian standards that cars met). This plate is riveted (with two rivers) to the front of the left shock tower (under the hood). An example of an Australian compliance plate applied to a 242 GT is shown in the image gallery.

The engine head was cast aluminium (unpainted), with a silver rocker cover.

All engine blocks were painted a bright red. We have not been able to determine the precise original paint colour code applied, but forum discussion suggests that "Penta Red" by Duraplus (product number 827501) is a possible close match. Alternatively, others have suggested that "Duplicolour ceramic brake paint" is a close match and a quality solution, and there are several close engine paint solutions available from Ford and Chev. There is also a POR-15 Red which many recommend as a durable option.

The Volvo 242 GT's engine had the engine number stamped into the front left top edge of the cylinder block (directly below the foremost cylinder's inlet port).

The engine number applied was 11 digits long, beginnig with "4". There does not appear to be any particular link between an engine number and a vehicle's chassis number, so it's not possible to precisely ascertain whether a car retains its original engine.

Details of engine numbers have been difficult to confirm. If any enthusiasts have further information, please contact us.

Below is a list of reference sources that we have relied on for the production of this information guide.

This site has provided the following: