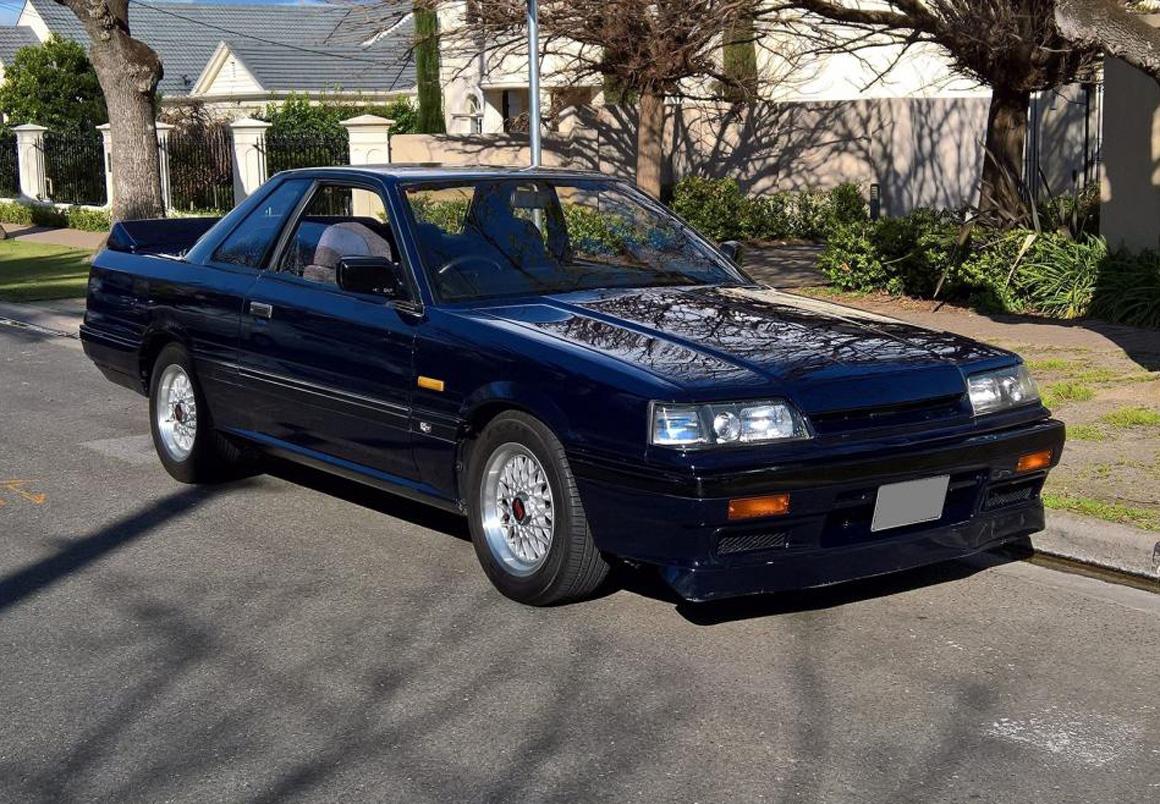 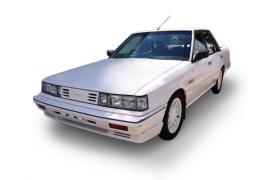 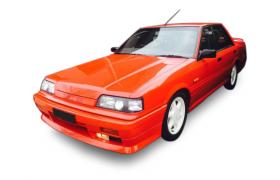 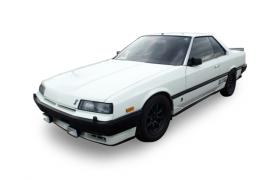 This identification guide has been written to assist people in determining the authenticity of a Nissan Skyline R31 GTS-R, as distinguished from others in the R31 series such as the GTS, GTS-X and GTS-Autech. Classic Register also keeps an informal register of GTS-Rs which can be viewed by clicking here.

The R31 GTS-R was a ‘Group A’ homologation ‘evolution’ car. In order to qualify for Group A racing in 1987, manufacturers were required to produce a minimum of 5,000 base model vehicles. For Nissan, the Skyline GTS and GTS-X represented that base model for the R31 series, and easily met the minimum production number requirements. However, when the ‘Group A’ rules changed for the 1987 year, several modifications needed to be made which were not reflected on the existing GTS models. For example, the rules no longer allowed for electronic wings, an item which was present on the GTS coupe. Instead of requiring manufacturers to produce an additional 5,000 units complying with the new rules, manufacturers need only produce a minimum of 500 ‘evolution’ models reflecting the new changes, and were then allowed to compete in the category. This is precisely the reason Nissan produced the GTS-R, and the car is said to have provided vital test data and preparation for the re-introduction of the GT-R nameplate on the R32 series. The GTS-R performed particularly well in the Japanese and Australian touring car championships, as well as having a number of significant achievements through Nissan Motorsport Europe.

The superior performance of the GTS-R, its low production numbers and thoroughbred racing link as a ‘Group A evolution’ car have made it the most desirable vehicle in the R31 Skyline range. As GTS-Rs generally bring higher prices than other R31 models, it is therefore important as a prospective purchaser or restorer, to know the relevant features which confirm a car’s authenticity. This guide provides a range of detailed information on the Skyline GTS-R’s original specifications and features, including its exterior features, interior features, mechanical features and of course the relevant chassis and model codes.

800 units is commonly quoted as the production number. However, GTR-Registry.com has since undertaken research and confirmed that 823 were produced, including 4 prototypes. As a side note, the minimum requirement for Group A qualification at the time was 500 units.

Official production commenced in August 1987, however, GTR-Registry.com has confirmed that the several prototypes were built earlier in 1987. Production ended in November 1987, prior to the GTS-R's ‘Group A’ race debut.

The GTS-R's exterior features are listed below. As noted where relevant, many of these features were shared with the GTS and GTS-X models, and therefore may not necessarily be unique to the GTS-R (unless specifically stated).

The GTS-R's interior features are listed below. As noted where relevant, many of these features were shared with the GTS and GTS-X models, and therefore may not necessarily be unique to the GTS-R (unless specifically stated).

The model number will confirm whether the vehicle is a GTS-R, and should read as follows:

The model number will be displayed on the vehicle’s blue data plate (located on the passenger side firewall/bulkhead in the engine bay). See the images for a better description of the specific location. Note: GTR-Registry.com during their research have confirmed that 3 of the 4 prototype vehicles built had a different model code to that noted above.

The chassis number will be in a standard format for the R31 Skyline as follows:

For full confirmation, we recommend that you check the vehicle’s identity through Nissan’s ‘FAST’ software.

The engine number on the R31 GTS-R is located in the same position as all RB20 engines, and unfortunately, the engine number itself will not confirm the engine is the RB20DET-R. Instead, you must rely on engine components and other features to confirm with some certainty that the engine is genuine. These are outlined in the ‘Mechanical features’ section of this guide.

Nonetheless, the engine number is located on the passenger side of the engine block, close to where the block flange meets the gearbox (i.e., rear end of the block). You will see a smooth ground down area in two distinct rectangular / square shapes. The smaller ‘front’ ground area will have “RB20” stamped into it, and the larger ground down area on the flange edge will have the unique engine code stamped into it. Our research so far indicates that this code should be 6 digits followed by the letter A, noting that the same pattern appears on several types of car that use the RB20.

Examples of the locations and typeface have been provided in the images. Note, to see the number clearly, you will need to use a flashlight, and look behind the extractors which will likely impede your view. It may also be necessary to clean off the area with degreaser to clearly see the stampings. If anyone has better images available please pass them on so we can improve this section.

The GTS-R had the following mechanical features:

We have collected a number of original magazine articles / brochures relating to the GTS-R, and have displayed them here for historical reference and educational purposes.

If anyone has access to any original advertisements, documentation or other material that may be relevant in this section for historical purposes, please send them through to us so we can place this documentation here.

Please note, all documentation placed here are not owned by Classic Register, and is for historical reference and educational purposes only. Upon request from any original copyright owner, the material will be removed.

The following sources, among input from many owners and enthusiasts, have contributed to the creation of this page. If you have any further information you believe can be added, please let us know by contacting us or commenting below.