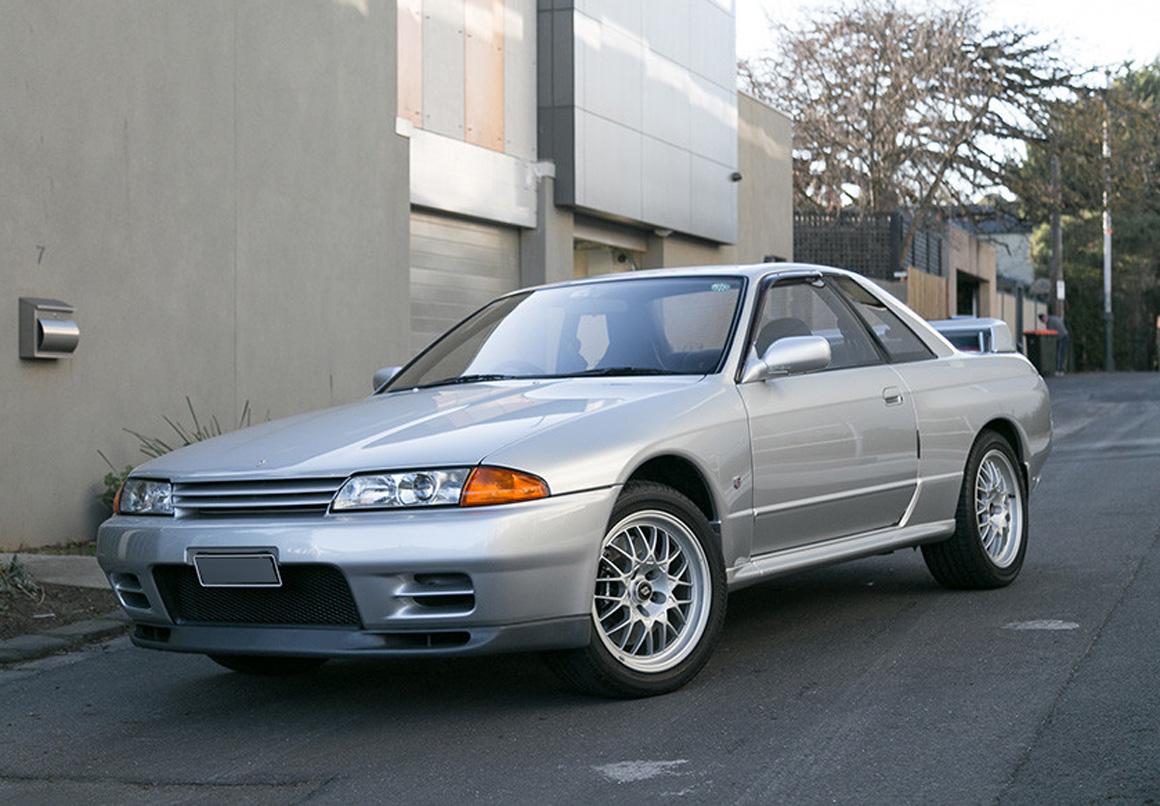 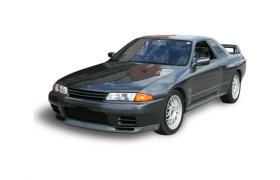 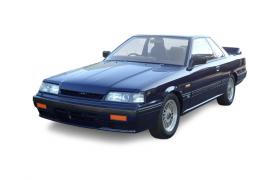 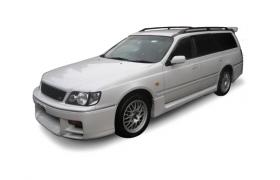 This identification guide has been written to assist people who are looking at purchasing or restoring a genuine R32 GTR V-Spec II. For the V-Spec I GTR, please click here. The V-Spec II was the last V-SPec version of the R32 GTR Skyline to be produced, and being a limited edition model, is now particularly sought after among an increasing number of enthusiasts.

The V-Spec II was built by Nissan to celebrate the GTR's success in both Group N and Group A racing, the same reason the V-Spec I was built. Production of the V-Spec II commenced on 14 February 1994, with just over 1300 cars produced.

There are several unique features to look for in the GTR V-Spec cars, as opposed to their standard GTR counterparts. Accurate identification of these cars is very important given that they tend to demand a price premium above many other GTRs in the R32 range. The below information summarises what you should be looking for, from basic appearance and mechanical details, through to the correct engine and chassis number details.

Please note, this guide has been written based on a variety of online sources and enthusiast input. You should not rely on this guide to make any purchasing decision and we make no representation that all information is accurate. You should always seek independent professional advice when looking to purchase a unique car. If you have additional information, photographs or corrections you believe need to be made to this page, please contact us by clicking the button at the top of this page, or comment below

The R32 GTR V-Spec II had the following external features, which make a good starting point in the identification of a genuine car. Note, many external features of the V-Spec GTR's are the same as the standard R32 GTR, therefore, only unique features have been outlined in this section.

The R32 V Spec II cars were available in the following paint colours and associated codes listed in the below table. These colours and codes have been taken from an official GTR V-Spec brochure. Note, however, that cars may have been ordered specifically in other colours by individuals, and therefore exceptions may exist. Examples of each colour are given in the images.

The paint code can be found on the vehicles chassis plate, which is located on the drivers side of the firewall, in the engine bay. Examples of the paint code location are provided in the images.

The interior of the V-Spec GTR was the same as the standard R32 GTR, and included the following features:

Please contact us if you are aware of any additional features worth noting in this section.

The chassis number on an R32 GTR V-Spec II should appear in the following format:

BNR32 - XXXXXX (where 'XXXXXX' refers to the unique 6 digit production number for that car).

For a V-Spec II, the unique production number should be within a particular range of 306000 and 314649. This reflects a date range from around February 1994 until October 1994 when R32 GTR V-Spec production ceased. Date of manufacture can be confirmed by the below table. We have repeatedly seen chassis number BNR32-313930 quoted across as the last V-Spec II produced, however, we cannot confirm if this is from an official Nissan Source.

Note: These production dates were taken from the "GTR Owners Bible Vol 003". We have not confirmed the accuracy of the above numbers, so please refer to these only as a guide.

The chassis prefix and number should appear in two locations (as demonstrated in the images):

The “*” denotes the location of a letter referring to a particular type of factory option installed in the car (See option codes table below). The model number is located on a blue chassis plate on the driver's side of the engine bay firewall. A full decode of the V-Spec II has been outlined in the table below:

Factory option codes: (Note – this is not a complete nor a verified list – please comment if you have further information on option codes):

From our research, we have found that the V Spec II, as a car built in 1994, should have an engine number in the following range:

RB26-042XXXX - RB26-045XXXX (where XXXX represents the unique number applied to an engine block). Images attached are examples only.

Unfortunately, it is difficult to confirm whether an R32 GTR has its original engine, as there is no reference to the engine number on the chassis plate, and therefore these cars cannot be confirmed as "matching number" cars without proof from early documentation. Further, Nissan's 'FAST' search system does not confirm engine numbers (to our understanding).

The engine number can be seen on the inlet side (driver's side) of the block, toward the front of the engine. It is under the thermostat / radiator connector pipe (the dipstick tube also obscures it). You may need a mirror and flashlight to assist. The first line says RB26, followed underneath by the unique 7 digit number as described above. We have provided some attached images to assist in the description of the location and typeface of the number.

The engine block in an R32 GTR V-Spec II is the same as a standard GTR (assuming it is not the N1 V-Spec). The standard casting mark which should appear on the block is "05U"(as opposed to 24U on the N1 block). This can be seen on the passenger side of the engine block, in line with the coolant outlet. This is close to number 3 cylinder, and is not easy to see behind the Turbos, so you will probably have to look at this from underneath the car. Examples of the casting are provided in the images.

The R32 GTR V-Spec II had the following mechanical features. Note, many of these features are shared with the standard R32 GTR, however, where features are unique to the V-Spec II, this has been noted.

The following websites provided valuable information for the production of this identification guide. We value the input of all 260RS enthusiasts and encourage you to get in contact with us or comment below if you have further information on these cars, so we can get as much information to those who are looking at purchasing or restoring them to factory specifications.