This 2002 Turbo is a well preserved genuine example currently located in Biarritz, France. Just 1,672 of these performance coupes were built and they were a car of great significance to BMW, being their first turbocharged production car.

The car combined new turbo technology with Kugelfischer mechanical fuel injection. The precision and power created an exceptional sports car for the era where many competitors were still utilising natural aspiration and carburettors. Had it not been for the oil crisis, the 2002 Turbo’s production may have lasted much longer than it did, and we expect it would have established a very successful touring car racing career around the globe (as many lower spec 2002 Tiis managed to achieve before it). The below video will provide you with a bit of inspiration.


The Turbo model was a serious upgrade from the tried and tested 2002 Tii, putting out 40 more Bhp (around 170Bhp/125kw). This resulted from a revised compression ratio (lowered to allow for boost), an oil cooler and an uprated turbocharger from Kuhnle, Kopp and Kausch.

To handle the additional power cars were fitted with larger disc brakes, a limited slip differential and a much broader track. That wider track gave rise to the fender flares (along with the brilliant period decals), which truly made this model stand out from anything else in the 02 range, or indeed, from anything else at all.

Owned by the seller since 1985, this particular car was originally delivered to a dealer in Lyon, France, and has all invoices and sales receipts documenting its history and maintenance. It has always been garaged, is completely free of rust, and has no accident damage. The engine was rebuilt at 100,000km, and it has since covered an additional 45,000km. Both the radiator and starter motor have recently been refurbished, and the car runs beautifully. 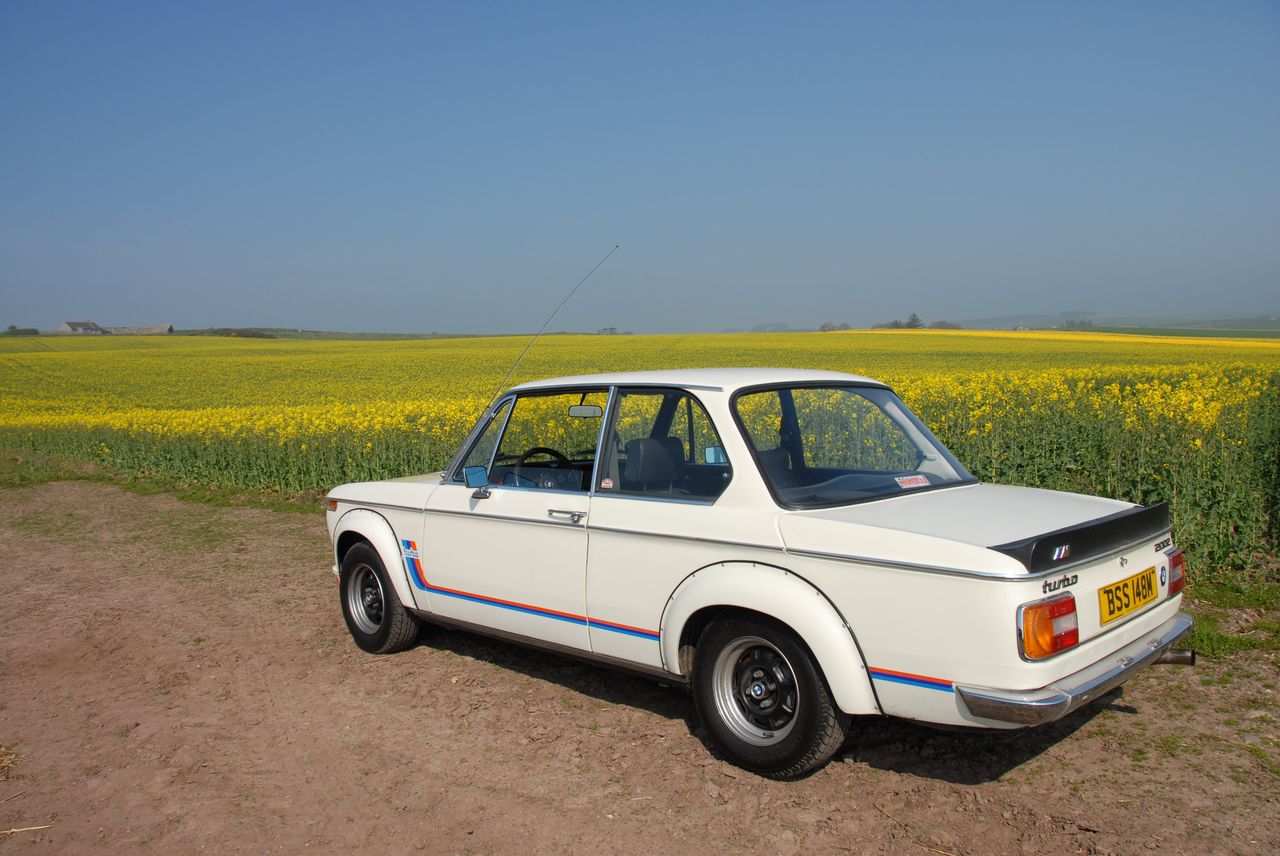 The seller has informed us that there have been a number of modifications made to the car. The original Kuhnle, Kopp and Kausch Turbocharger has cracked, but is still retained by the seller and will go with the sale. The seller has since fitted a Garret turbocharger which operates very well. Bilstein shock absorbers have also been fitted and provide excellent handling, along with high pressure cast competition Cromodora wheels (not currently fitted to the car now, but come with the sale and are visible in one of the older images in the gallery). Aside from the Cromodora wheels, a number of spare parts come with the car, including a stainless steel exhaust manifold, new clutch and ventilated disc brakes. The car will also be sold with a library of BMW literature dedicated to the 2002 Turbo.

We are attempting to contact the seller to obtain more images of the car. However, the seller does not speak English and it is necessary to communicate with him by email in French (using google translate). We will endeavour to provide more information and images as soon as possible. We suggest that if you are contacting the seller by email, you first translate your message to French. 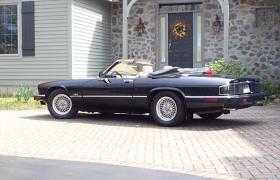 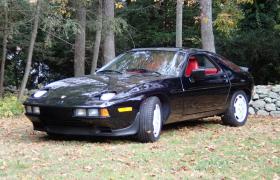 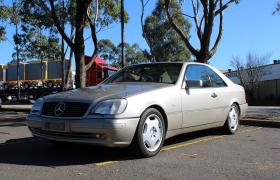 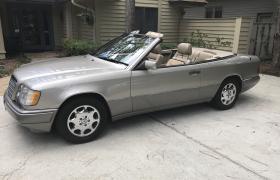